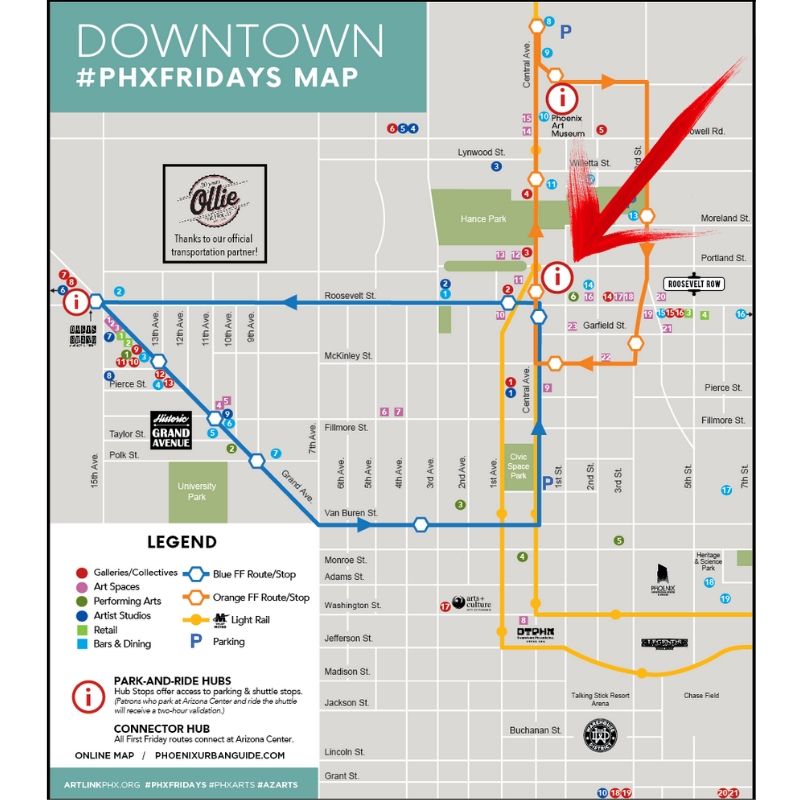 This entry was posted on June 17, 2019. It was filed under First Fridays, Updates and was tagged with Artlink, Dunn Transportation, First Fridays, True North Studio.